Ocean City Maryland - The White Marlin Capital of the World

You’ve been standing at the back of the boat for an hour, watching several baits dragging just below the surface. The sun is bright. The water is sapphire. Occasionally, a rod shakes, a bait jumps out of the water, and your heart skips a beat. But each time, it’s nothing.

Then the mate starts shouting. The captain is giving him frantic directions. Everyone is on their feet. And then you see it: forty feet behind the boat, a fin is weaving through the water. Below it, a long, dark shadow of a fish. Now it’s following one of the baits. The mate grabs the rod. He feeds the bait back to the fish. Then the clicker starts buzzing. Then screaming.

“Now!” shouts the captain as the boat surges forward. And the mate hands you the rod. And the chaos begins.

Marlin arrive off our coast in the middle June. Their numbers continue to increase as the summer wears on, typically peaking in mid/late September. The White Marlin Open, the world’s largest billfish tournament, takes place in early August.

They don’t call Ocean City, Maryland the “White Marlin Capital of the World” for nothing: our waters offer some of the finest white marlin (and blue marlin) fishing you can find. Book a marlin trip with us, and you’ll see firsthand why Ocean City, Maryland is commonly ranked among exotic locales like Guatemala, Costa Rica, and the Virgin Islands as one of the elite billfish destination on Earth.

Few things will leave you as breathless as seeing a marlin go airborn a split second after inhaling your bait. Experience it once, and you’ll see why billfishing has long been considered the purest form of offshore sportfishing.

And remember,  you’ll likely catch more that just marlin. We commonly encounter mahi mahi, tuna, and wahoo while marlin fishing, and we always have a full arsenal of gear on board to tackle whatever the day may bring.

Think you have what it takes to take on a marlin? Call today to find out more about marlin fishing on the Fin Chaser, or book your trip now. 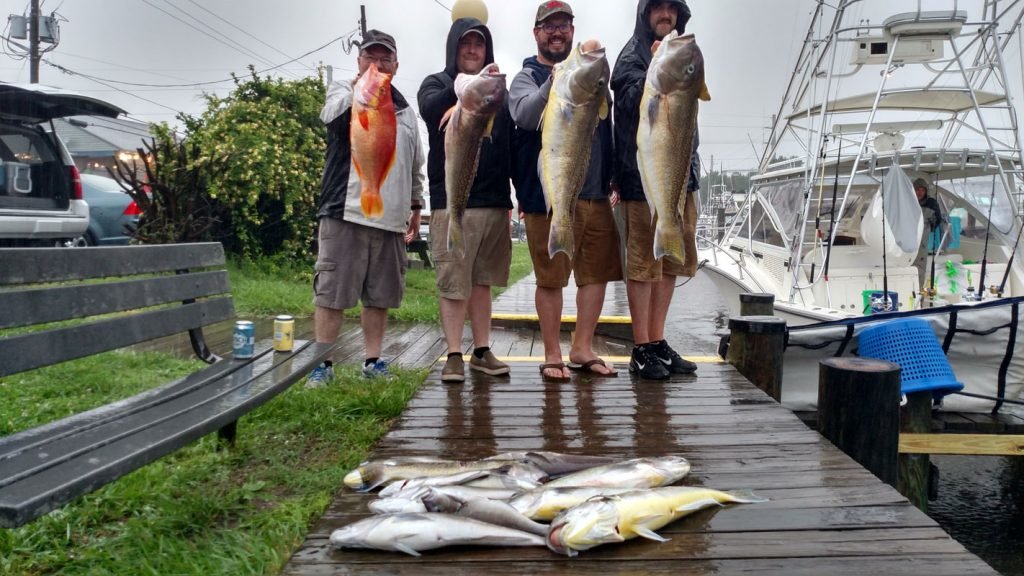 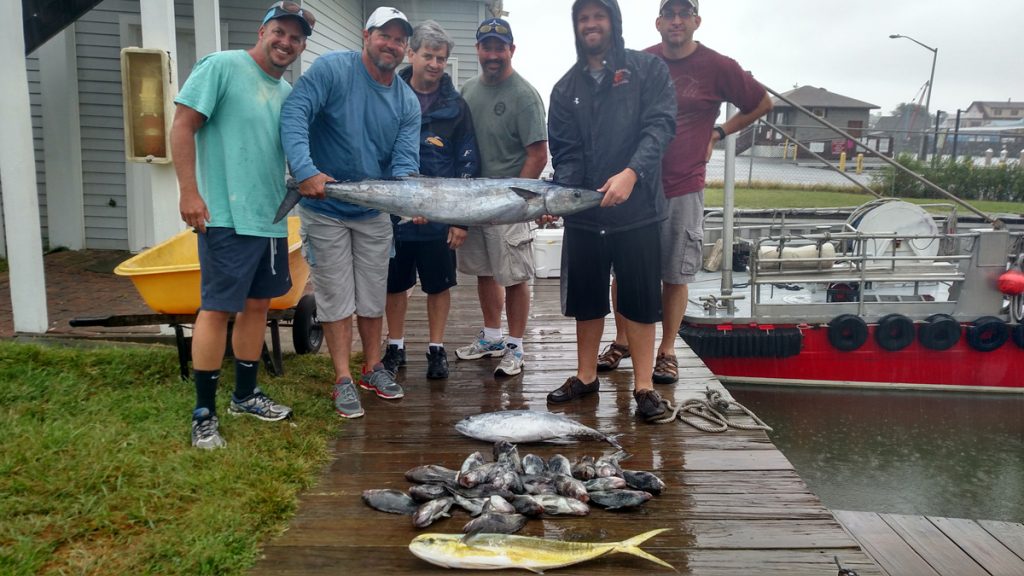 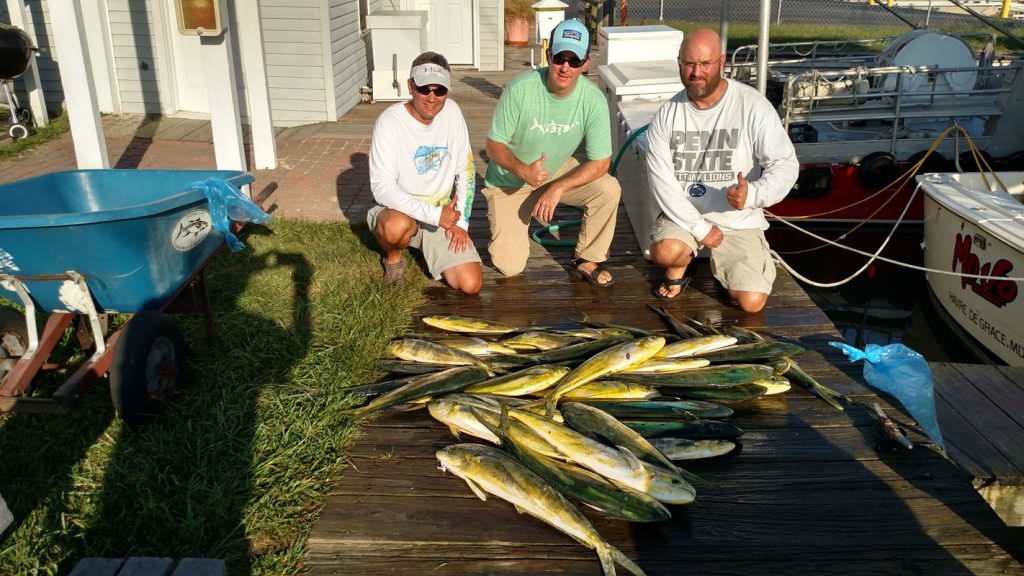